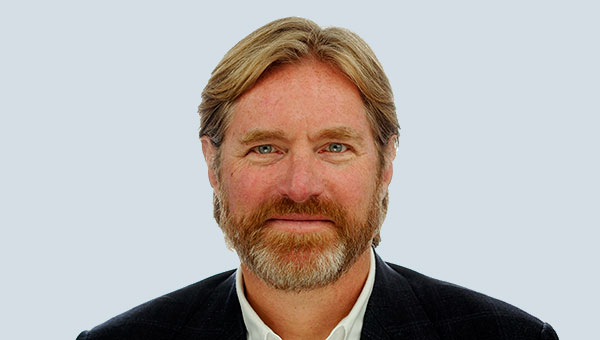 Charles Plant, the founder of the Narwhal Project is a serial entrepreneur and innovation economist who acts as a board member, advisor or part time Chief Strategist or CFO of technology companies. He has been a co-founder of three, Board Chair of four and CFO of eight technology companies over 40 years. Charles was co-founder and CEO for 15 years of Synamics, a telecommunications software firm that provided mass calling platforms to telcos.

He spent four years at MaRS ending as CFO but spent most of his time as Managing Director, heading up a group of former entrepreneurs and specialists who developed thought leadership, provided education, mentorship, market intelligence and capital to over 2,000 technology startups in Ontario.

Active for much of his career in the world of finance, Charles has been a corporate banker, an investment banker and served on the Management Committee and as CFO of the Investment Accelerator Fund (IAF) at MaRS and CFO of MaRS Innovation.  He has also served as an advisor to national, provincial, and city governments on innovation policy.

The Narwhal Project was founded to conduct research in order to understand what it takes to create a world class technology company. In addition to over 35 research papers he has written a book entitled Triggers and Barriers: A Customer Perspective on Innovation.

As an educator, Charles spent seven years on the faculty of York’s Schulich School of Business teaching in the MBA program and four years as a Senior Fellow at the Impact Centre at the University of Toronto. He has an MBA in Marketing, is a CPA/CA, and is pursuing PhD in Economics. 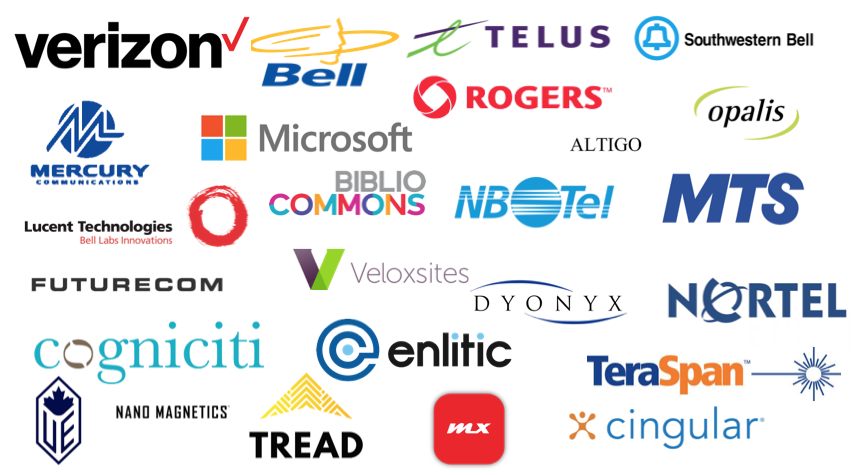