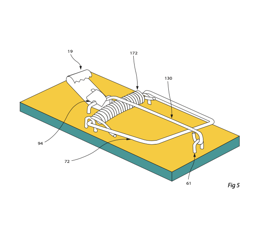 The Myth of a Better Mousetrap

The Canadian government has played a significant role in efforts to reverse this decline. For more than five decades, we have seen the proliferation of new programs at the federal and provincial levels aiming to spur productivity and the growth of an innovation economy—yet without significant improvements in country-level data.

This Impact Brief lays out five opportunities for the federal government to change the nature of its programming to reverse the decline. To arrive at our conclusions, we have reviewed over 25 years of federal government budgets and documents prepared by the key innovation department: Innovation, Science and Economic Development Canada (ISED) and its predecessor, Industry Canada.

The Canadian government has played a significant role in efforts to reverse this decline. For more than five decades, we have seen the proliferation of new programs at the federal and provincial levels aiming to spur productivity and the growth of an innovation economy—yet without significant improvements in country-level data.

This Impact Brief lays out five opportunities for the federal government to change the nature of its programming to reverse the decline. To arrive at our conclusions, we have reviewed over 25 years of federal government budgets and documents prepared by the key innovation department: Innovation, Science and Economic Development Canada (ISED) and its predecessor, Industry Canada.

Budgetary documents show a continued and strong focus on research and development (R&D). Although innovation is emphasized increasingly, commercialization of research remains neglected. This thinking is analogous to the myth of the better mousetrap, that a better product is all that is needed for commercial success. The first opportunity for the government is to revamp their activities to increase their focus on commercialization and related functions, such as marketing and sales.

As the key department in the promotion of innovation for the federal government, ISED’s own strategy plays an instrumental role in advancing Canada’s innovation agenda. Although ISED may have an overarching objective guiding its
operations, none of the documentation that we have reviewed pointed to a clear purpose. A significant opportunity is to develop an overarching objective (or set of objectives) for Canada’s central innovation department and turn this into concrete plans whose success can be measured in relation to those objectives.

Of the challenges that Canada is facing in developing an innovation economy, demand creation is perhaps the most acute. It is likely that we will never have the sufficient local demand to enable our companies to gain experience selling at home before learning how to export. The lack of demand creation programs is a  glaring weakness in government programming and one with the greatest potential for positive change and improved results.

Our innovation-related programs face two key design issues. First, much of the background work done to identify problems in the innovation economy and to inform program design is carried out through opinion-based
research that rarely touches on the underlying reasons for the problems at hand. Second, once programs are
in place, policy-making and program development tend to set unrealistic targets requiring success rates in excess of what is practical. Innovation programs require more rigorous research during design and more realistic targets during implementation.

The Canada Revenue Agency (CRA) administers the $3-billion SR&ED program, which uses a tax incentive to encourage Canadian businesses of all sizes and in all sectors to conduct R&D in Canada. However, the SR&ED filings and surveys currently conducted by the CRA and other federal agencies (e.g. Statistics Canada) do not allow us to capture net benefits beyond expenditures and simple indicators. In the absence of strong evidence, it is time to seriously evaluate whether Canada actually benefits from the SR&ED program. It is our contention that the time for this program has passed, and that the entire program should be phased out and eventually eliminated.

With such a bold and ambitious move, the federal government could free up to $3 billion a year to focus on demand creation, an area in which Canada has the greatest problem and a large need that is inadequately addressed. It could marry this demand creation to social needs and fund new purchases in areas like health care and clean technology.

In conclusion, if we are to stem the slow erosion of our innovation capabilities, then we must look to opportunities such as those identified above to recast how ISED and other departments (e.g. Finance Canada) provide support to the innovation economy. Without radical changes, we are doomed to continue this slow decline in competitiveness and productivity until
it is too late.

Growth or Profit – What is the Market Saying?

This year's crop of IPOs has had lacklustre returns. So much so, in fact that people have begun to suggest that the market is moving away from valuing growth over profit. Of course, given a chance to play with stats instead of working, I picked stats and proceeded to... 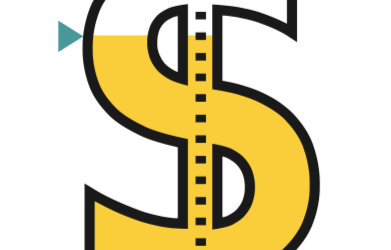 Does Canada Have Enough Venture Capital?

In Canada, access to venture capital (VC) is cited as a persistent barrier to the creation of world-class firms, prompting the development of programs and funds to overcome it. Policy is operating under the assumption that availability of VC funding is as much a... 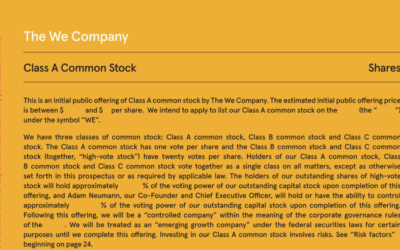 I met with someone yesterday who has an office at WeWork and was pleased to see the relaxed atmosphere, posters advertising Meditation Hour, and beer on tap. (It was morning so I couldn't have any beer.) That visit reminded me that I wanted to look at their prospectus... 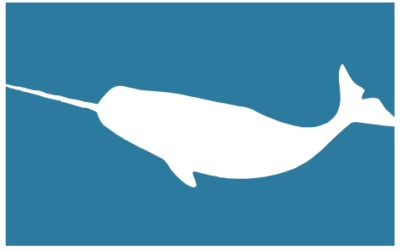 There has been a lot of action in the Canadian tech scene over the last six months. Deals are happening with increased regularity and for bigger amounts. We thought it would be worthwhile to update the Narwhal List for July 2019 to show what has happened over the last... 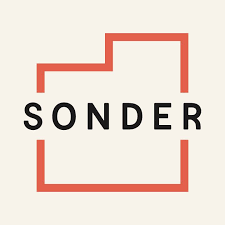 Sonder is a great “Started in Canada” story!

Today's article in the Globe and Mail about Sonder, the San Francisco based travel company tells a great story. Founded in Canada in 2012, they moved quickly to the US where 90% of their 560 or so employees now reside. (Employee data from LinkedIn.) They are heading... 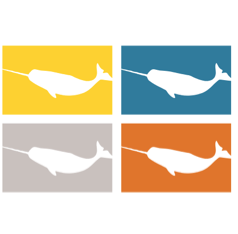 Three years ago, I started doing research at the Impact Centre at the University of Toronto to discover the root causes of Canada’s challenges in creating a world-leading innovation economy. I thought it would be useful at this juncture to summarize our findings. This... 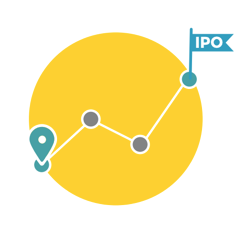 Your Path to an IPO

Over the last four years, there have been substantial changes in initial public offerings (IPOs) in the software world. Firms tend to wait longer to go public, while raising larger late-stage private rounds and eventually experiencing high public market valuations. We... 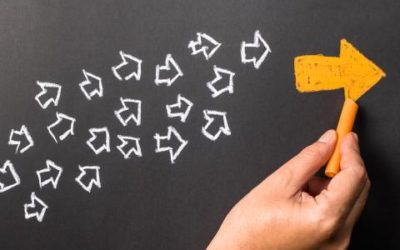 Getting Good at Getting Better

I just finished an Impact Brief on Public Sector Venture Capital and there were a number of thoughts I had while preparing it that I didn't think belonged in a report so I figured I would include them here. The report looked at the ability of BDC's venture capital arm... 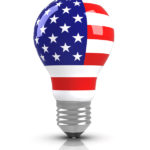 We’ve misunderstood the US dominance of the world of innovation

It just hit me this morning why the US seems to dominate the world in the creation of innovative companies and products and I think we've gotten it all wrong. The Americans aren't better than the rest of us at research and development and product creation, they're...