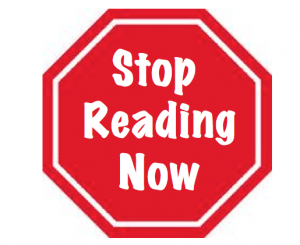 I was working away on a new business plan with Paul Engels of Veloxsites fame when out of the blue he said something like: “Stop the presses, we have to do this differently.” Being an inquisitive type and not understanding what on earth he was talking about, I asked him what’s up.

Well Paul had gotten fed up (and rightly so) with the quantity of words in the document. Being someone who as you might imagine, has a love affair with words, I was very disappointed as I actually wanted to add more words.

The way I figure it, no one reads business plans anyway so adding more words just makes the plan seem all the more righteous. But no, this wasn’t what Paul was talking about.

What he wanted was to add more pictures. Yes, replace words with cute little pictures and diagrams that make it so that people who don’t like to read things can get some value out of a document.

That’s when he said something that rocked my world. He gave me a new way to think about communication. What he said was:

Having a picture gives the reader permission to skip reading in detail.

And this is true. When there are pictures in a document, most readers gravitate directly to the pictures and skip the rest. Genius. What it means for you, is that if you want to communicate better, draw some pictures.