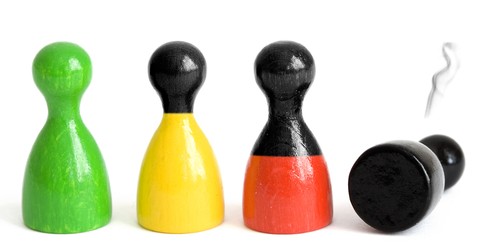 In an attempt to acknowledge the problems of work related stress, the Japanese have coined a new word. “Karoshi” is now the new term for “Death from Overwork” and is the word used to explain occupational sudden death, mostly due to heart attacks and stroke. The problem has become so important that statistics are kept for it nationally and have been since 1987.

Japan’s post war economic rise resulted in a very strong work ethic, so strong that the average Japanese worker puts in approximately two hours a day of overtime. Until the 1980s no one paid much attention to the larger than usual number of men in their 40s and 50s who died of brain and heart diseases. However, when several high-ranking executives suddenly died without any previous sign of illness, the news media began picking up on this new phenomenon.

“According to Japanese Labor Ministry statistics there had been only twenty-one case of karoshi in 1987, twenty-nine cases in 1988 and thirty cases in 1989. But a liaison council of attorneys established in 1988 to monitor deaths from overwork estimated in 1990 that over 10,000 people were dying each year from karoshi.” (www.apmforum.com/columns/boye51.htm)

While the term Karoshi may only be used in Japan, several places in the United States have also recognized the phenomenon. In New York, Los Angeles and other municipalities, the relationship between job stress and heart attacks is so well acknowledged, that any police officer who suffers a coronary event on or off the job is assumed to have a work related injury and is compensated accordingly (including a heart attack sustained while fishing on vacation or gambling in Las Vegas).

The moral of the story: Stay Calm, this too shall pass and have a lovely weekend.