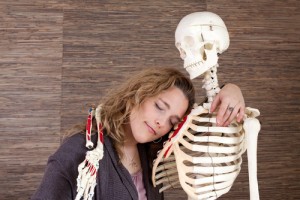 You’ve probably sat in many meetings and noticed that there are always one or two people who don’t actually say much of anything in those meetings. I used to figure that they mustn’t have much to say but lately I found that I have been wrong. Everyone has an opinion and most people like having their opinion heard. So what is it that is preventing these people from sharing. If you want to exercise some leadership muscle, after you see this at the next meeting, simply ask the non-participant

While their answer might be valuable what will be even more valuable is positioning yourself as a leader by reaching out and listening.