I heard an interesting story from someone who was patient enough to listen to my mentorship for several years. One of the things that I had emphasized was that: Responsibility is taken, it is not given. The point of this blog though is not about what I had said but about how it had travelled. The individual I was mentoring told me how she had passed it on to someone who she was mentoring and this individual had passed it on to her husband who was then trying it himself at work. It proves the point that:

When you mentor someone the mentorship doesn’t just stop there.

Instead, if you have meaningful mentorships, the knowledge and experience is passed down through many people and hopefully for many years.

It takes a community to build a leader. 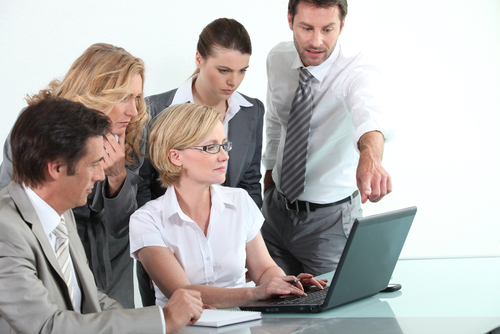