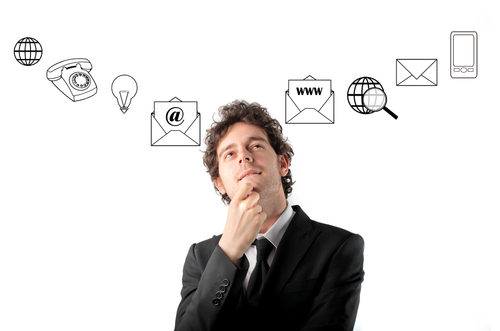 What? A second blog today? I actually wrote the last one on Wednesday but got distracted and forgot to promote it until today. So much for focus.

You might have noticed that women are taking over the world. From university enrolment to the professions and now to politics, women are coming to dominate men in almost every field. You might have wondered why. (Or you might not have, but I’ll tell you why anyway.)

It’s because of focus. Men don’t focus as well as women. In order to advance mankind’s understanding of the human condition I have penned this blog so here it is, 5 reasons why men can’t focus.