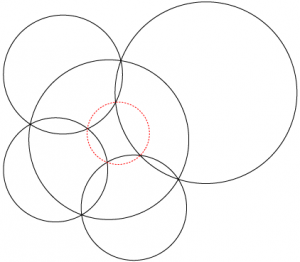 I’ve been having an interesting exchange with Olivier Compagne, one of the partners at Holacracy One. I wrote a post last week on the subject which was flippant to say the least and Olivier has been good enough to attempt to set me straight on Holacracy. Instead of just lambasting the concept, I thought I would attempt to examine it critically.

Let’s look first at what Holacracy claims to be:

I found this structure quite familiar as from 1979 to 1982 I worked in what is probably quite close to a Holacracy. I was at Thorne Riddell (KPMG) as a Chartered Accountant. We had no titles on business cards and work was organized around audits on which you may be on a number at a time. Your role in each audit depended on the nature and complexity of the audit so you may have had different roles to play at any one time.

Strategy execution is one of the biggest problems in business today. In order to implement strategy in an effective manner, each employee must know:

The problem with Holacracy as I see it is that it just isn’t that easy to execute effectively with such a convoluted non-structure.

Growing revenue and making profits is hard enough as it is, without Holacracy. While I don’t support Bureaucracy, I don’t think Holacracy adds to our ability to execute strategy effectively and for that reason, I’m out.