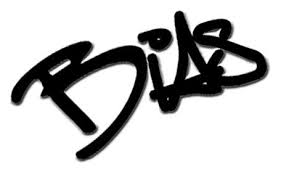 In the world of biases, I know myself that I’m guilty of recency bias as I have a habit of giving the most credence to that which I learned latest. (Or it could be that I have a bad memory and can’t remember anything I learned earlier.) Whatever it is, we’re all subject to biases in making decisions.

A recent Globe and Mail article on How the Leafs Learned to Love Analytics (no link because it’s behind their pay wall) outlined five types of bias. These were confirmation, recency, information, sample size, and simplicity.

I was impressed thinking that these were a good summary of major types of biases. But then I went to Wikipedia to see more on the subject and was overwhelmed. Their list of types of bias has over 150 entries. Everything from subjective validation bias to reactive devaluation bias.

You really should scan the list to see what you suffer from. I laughed at the last one, being guilty of it myself. This can be like a new type of hypochondria…spot the bias.

Back to the article. The proposition in the article is that statistics can help you avoid the effect of a bias. Now on first blush, that seems a reasonable proposition but I’ve been thinking about it and have decided that it just won’t wash.

And this got me wondering, maybe this is why people just don’t pay attention to statistics or analytics. They will just create cognitive dissonance between their emotional bias and the results of the analysis.