Not surprisingly, trust is often cited as a hallmark of successful relationships. What might not be so apparent is that it also works for teams. When the level of trust in the leader is increased, teams perform better. 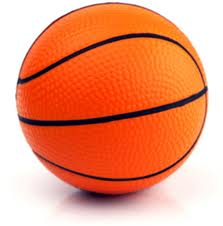 One study attempted to look at trust by examining the level of trust in basketball teams. Originally published in the Journal of Applied Psychology, “Trust in Leadership and Team Performance: Evidence from NCAA Basketball” was written by Kurt T. Dirks. His hypothesis was that: “ Trust in leadership will have a positive effect on team performance.”

Dirks examined the level of trust in 31 NCAA basketball teams. What he found was that the two teams reporting the highest levels of trust in their coach at the start of the season excelled. One ended up being ranked as number one for most of the season and other played but lost in the championship game. The team with the lowest level of trust won only 10% of their games and the coach was fired.