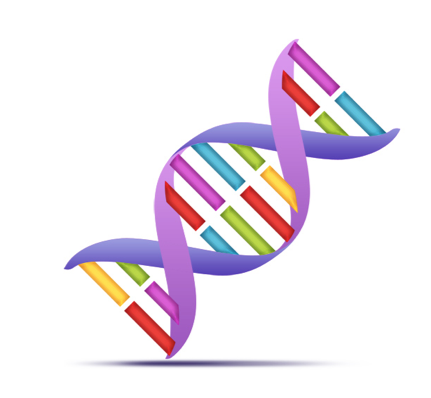 Scientists from the internationally respected magazine Nurture vs Nature have disclosed that researchers in Silicon Valley have identified the mutant gene that causes entrepreneurship. This disease involves a recessive mutation and leads to extensive market disruption.

Having discovered the genetic cause of entrepreneurship will help its inclusion in the Diagnostic and Statistical Manual of Mental Disorders (DSM-6). Entrepreneurship was not included in DSM-5 as it was felt that it was already covered by the recent inclusion of Internet Addiction, particularly when paired with a Narcissistic Personality Disorder.

The scientists who discovered this genetic variant focused on a region of chromosome 47 that contains several genes involved in the movement of a brain chemical called LEANSU between neurons. One version of the gene, FOUNDR, was found statistically linked (associated) with entrepreneurial success.

Apparently, researchers Hewlett and Packard identified a genetic pattern in their laboratory at 367 Addison Avenue in Palo Alto in the late 1930s. This early genetic discovery was suppressed and not published or patented so that the discoverers and close associates could profit from it. Recent historical research has discovered their original research notes and published these for the benefit of humanity.

The discoverers profited from the research by developing a genetic test that could be used to identify individuals carrying this recessive gene. Having identified carriers, the discoverers would follow up by investing in their technology start-ups. Recipients of investments made resulting from this technology include Gordon Moore, Jeff Bezos, and Larry Page.

Eugene Kleiner and Tom Perkins were early licensees of this technology, which they sub-licensed on a selective basis to co-investors on Sand Hill Road. For many years, the licensees invested in business ideas that had been sketched out at lunch on napkins. According to Vinod Khosla, a recent licensee, the napkins were taken back to secret labs where they could test the saliva deposited on the napkins at lunch, for this mutant gene. Founders with the mutant gene were then cleared for investment by leading Silicon Valley firms.

According to insiders, a recent licensee is Paul Graham. He extended research into the gene using Clustered Regularly Interspaced Short Palindromic Repeats (CRISPR) and has been able to edit the genetic makeup of Y Combinator start-up founders to make them more entrepreneurial, thus improving the success of his investees.

Research is continuing in order to identify a more rare expression of the gene that causes unicorns. Protests are arriving from around the world for full disclosure of this discovery so that other regions can begin to replicate the success that Silicon Valley has had due to the the use of this disruptive technology.