Last Book Assignment (For a While) 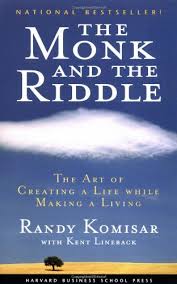 The end of a short week is here and I have one last book for you to read. (You must be glad this week wasn’t a day longer as you would have had one more book.) I realize the last three were a bit heavy so I’ve selected something light.

Many years ago, when looking for a new entrepreneurial venture after Synamics was over, I came across a book called The Monk and The Riddle  by Randy Komisar. It influenced me in a way I didn’t expect and made it very difficult for me to pick my next entrepreneurial adventure.

The book asks the question, what would you be willing to do for the rest of your life? Easy question, hard to answer.

So go read the book and try to answer the question.

And there it is, four days, four books. One practical and useful, one revealing, one heavy, and one thought provoking. That’s it for your reading assignment for this term Have a good one. 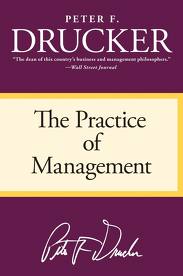 I would be remiss if I did not include at least one Peter Drucker book in your reading list. For today’s book I have reached back into the depths of time and recommended The Practice of Management which Drucker wrote in 1954.

I once gave this book to a new manager and was asked why on earth I was giving out a book that at the time was over 40 years old. The reason I keep going back to it is that it’s a classic.

It was the first book that looked at management as a discipline and saw a manager’s job as something distinct from the other jobs in an organization. Every book written after is just taking a tangent on this, the first of a genre.

Now if you like you can cheat by reading The Essential Drucker or Management instead, both more modern takes on the same theme.

Your Next Reading Assignment 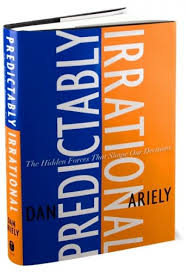 By now you should have finished reading yesterday’s book, How to Win Friends and Influence People. If you haven’t finished yet then you’re going to get behind in these reading assignments so you better hurry up.

Since we started yesterday with a prescription that if you want to have influence, you should try to make people feel important, I thought it would be useful to give you a book today that helps you understand how people think and what they want.

I evaluated recommending Drive by Daniel Pink or First Break All the Rules by Buckingham and Coffman but you’ve probably already read these as they’re pretty mainstream.

Instead, I decided to recommend Predictably Irrational by Dan Ariely. It’s a great book that explains why we consistently make dumb irrational choices.

“From drinking coffee to losing weight, from buying a car to choosing a romantic partner, we consistently overpay, underestimate, and procrastinate. Yet these misguided behaviors are neither random or senseless. They’re systematic and predictable – making us predictably irrational.” 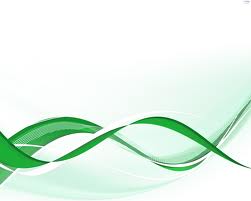 Can you remeber a time when you were highly productive and gained enourmous satisfaction from work, when you had seemingly limitless amounts of energy? Well if you’ve ever been there, what you were experiencing is called flow.

Mihàly Csìkszentmihàlyi, the psychologist studied thousands of people, and observed that people who were working at their full potential were experiencing what he called “flow”.

So how do you generate that feeling in others? How do you create a work environment that enables people to work at their full potential.

McKinsey suggests a few ways in this article . The article pinpoints the conditions that made this level of performance possible:

I keep running into the same set of factors when looking at what creates magic in the workplace. So what are you doing to create flow in those with whom you work? 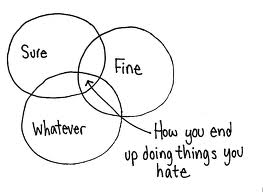 There’s a great interview of Seth Godin on Copyblogger. Worth a read, I’m still laughing from reading it.

The best line was when Seth was asked whether he writes every day. His response: “Do you talk every day?”

As all of you know, I’m trying out this writing thing (having read prodigiously all my life) and am really enjoying it. I write fast and as you know, not well, but I’m learning and hopefully I’ll figure it out some day.

Meanwhile, I have been writing like a madman for 18 months now and frequently end up sending somebody something that they just don’t read. I mean they don’t even get far enough to get turned off by my turgid and dense prose.

I’ve run into this problem before and used to be dismayed by the fact that many people don’t seem to like reading. Seth’s pairing of reading with talking made me realize that I shouldn’t be so upset. Lots of people don’t like listening either.

Are your co-workers just good enough? 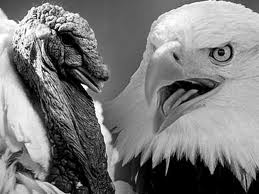 It’s hard to soar with the eagles when you’re surrounded by turkeys.

Do you have a passion for quality, in product, process, or people? If you don’t then why not? Is it because you don’t really care about your company’s mission, you’re turned off by a boss who doesn’t care, or you’re surrounded by people who don’t care?

Employee engagement is the key to engaged customers and better results.

If you don’t believe me then perhaps you’ll believe the Gallup Organization who says it well in this post.